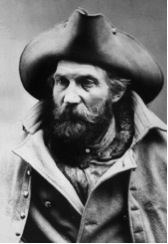 The forces that shaped the history of California wine country – geography, geology, biology, religion, politics, law and luck – all come to life when you visit Napa and Sonoma. Napa and Sonoma each have distinctly different but fascinating histories, offering visitors insights into how the wine country’s culture, cuisine and winery traditions evolved into those of today…

Napa Valley is situated at the northern end of the San Francisco Bay, 30 miles from the Pacific Ocean. It is 35 miles long and five miles wide at its broadest point, containing approximately 45,500 acres of vineyards along the valley floor, in the foothills and mountains that flank either side. The uniqueness of this vineyard landscape is determined, in large part, by the richness and variety of its geology, soil types, microclimates and topography, all of which affect viticulture.

The complex geology of the Napa Valley is determined, in large part, by its location on the seismically unstable western edge of the North American continent. The Franciscan Formation, the Great Valley Sequence and the Sonoma Volcanics make up most of the bedrock elements that determine the chemical and mineral elements of the Valley’s soils. Some 33 distinct soils series which have evolved from these bedrock components. Seismic forces along the San Andreas Fault brought these three elements together and formed the Mayacamas and Vaca Mountains that border the main valley on, respectively, its western and eastern sides. The chemical and mineral content of the bedrock affects not only the nutrient status of soils but also their ability to retain water and the chemical content of the groundwater upon which most of the Valley’s vineyards depend for irrigation.

The small size of the Valley accentuates the effect of its topography in relationship to the climate. Climate in the Valley varies along a complex set of variables. These include the marine influences of the San Francisco Bay and Pacific Ocean to the southwest of the Valley, most apparent in the Carneros region, and elevation variations from the Valley floor to the crests of its mountain ranges. In general, warm dry summer daytime conditions are regularly followed by the influx of a cooling marine fog layer in the evening. A dry season typically extending from April to November allows vineyardists to carefully calibrate the water stress of the vines through irrigation and dry farming, adding another tool to determine grape quality.

Vineyards were introduced to Napa Valley with the earliest European settlement and within a half century came to dominate the Valley’s landscape. The first vines were planted sometime between 1838 and 1845 by settler George Yount. 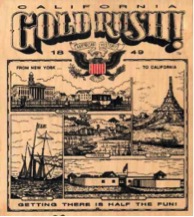 The discovery of gold in the Sierra foothills in 1848 brought a large number of immigrants to California, including many from the wine regions of Europe who were familiar with grape growing and winemaking. Thirsty miners packed into the new city of San Francisco and provided a ready market for domestic wines. By the mid-1850s, there were regular, commercial shipments of wine from Napa to San Francisco. The completion of a railroad the length of the Valley, from the city of Napa to the town of Calistoga, in October, 1868, made Napa Valley wines even more accessible to the growing city of San Francisco.

By 1886 the Valley had an estimated 175 wineries. The vast majority of the early vineyards in the County were planted on the valley floor, but as early as the 1870s, some vineyardists planted hillside vineyards in the quest for higher grape quality and to avoid spring frosts. The Valley’s reputation for fine wines spread such that, at the 1889 Paris World’s Fair, the Napa wineries captured 20 of the 34 medals awarded to California wines. 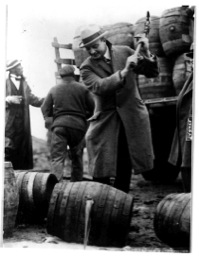 Phylloxera ravaged the Valley’s vineyards in the 1880s and 1890s. It took a decade before sufficient replanting restored the industry. Two decades later, the Eighteenth Amendment was passed forbidding the manufacture, sale or transportation of alcoholic beverages. Except for a small amount of grapes sold and shipped by rail to home winemakers, the industry effectively died until 1933 when Prohibition was repealed by The Twenty-first Amendment.

The subsequent revival of the wine industry was slowed by World War II. Only a handful of new wineries opened their doors between the end of Prohibition and 1966. It wasn’t until the late ‘60s that the Valley’s wine economy burgeoned. Today the Valley is home to around 400 wineries.

Source: The above highlights were exerpted from Wines and Vines. 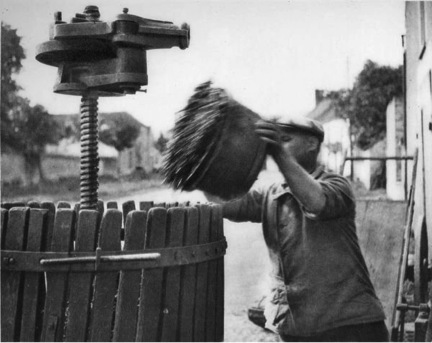